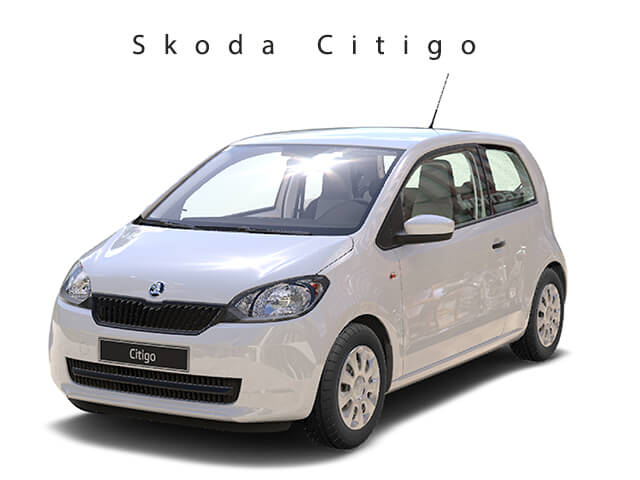 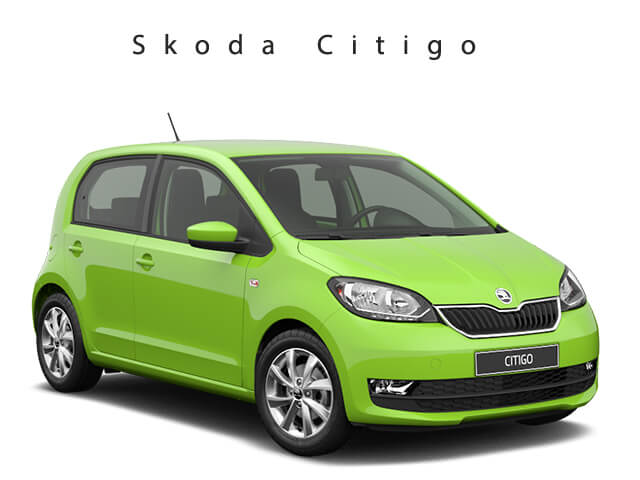 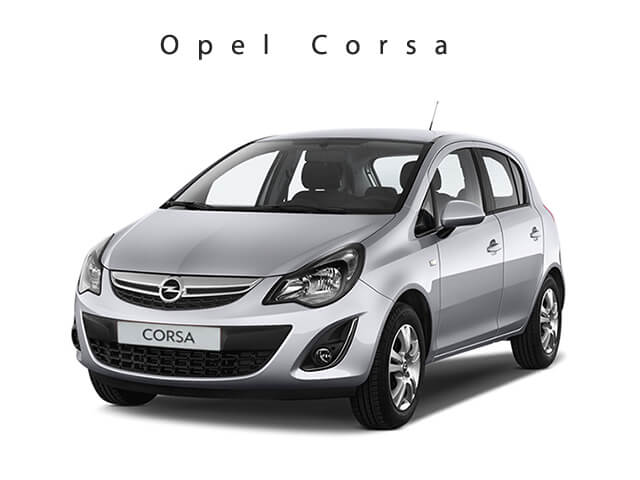 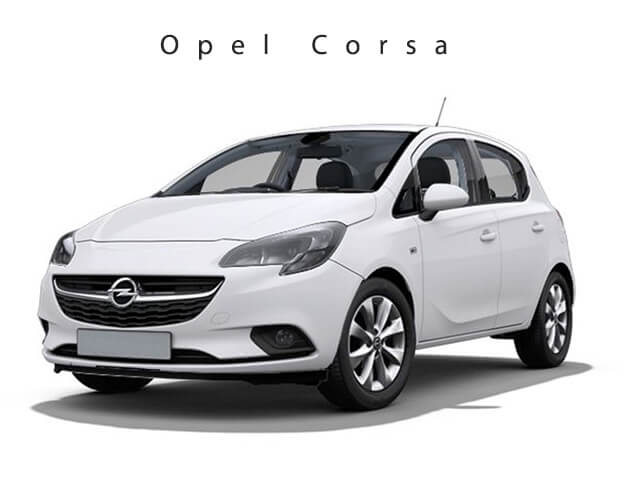 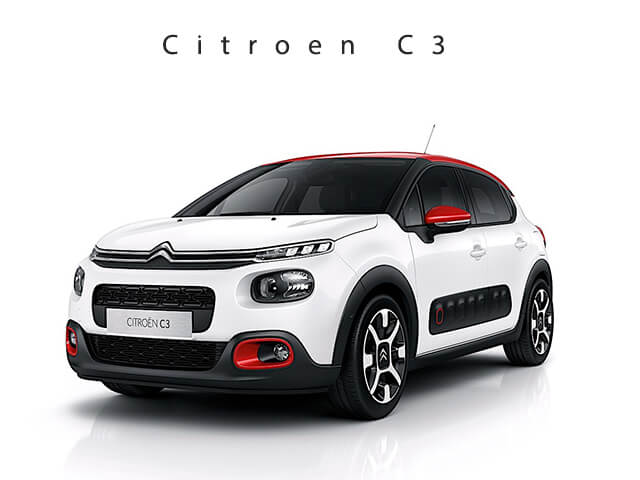 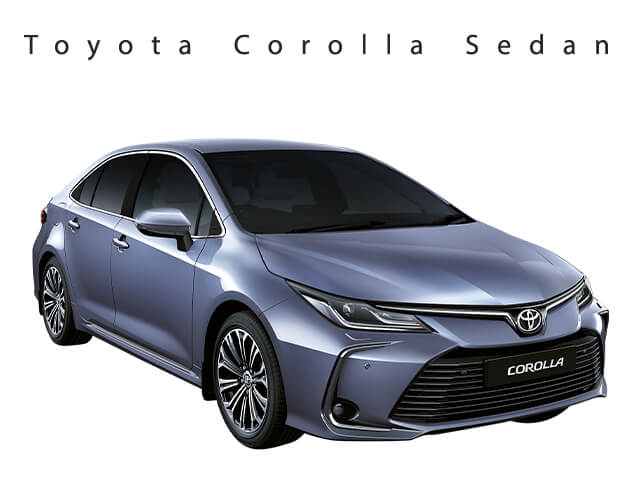 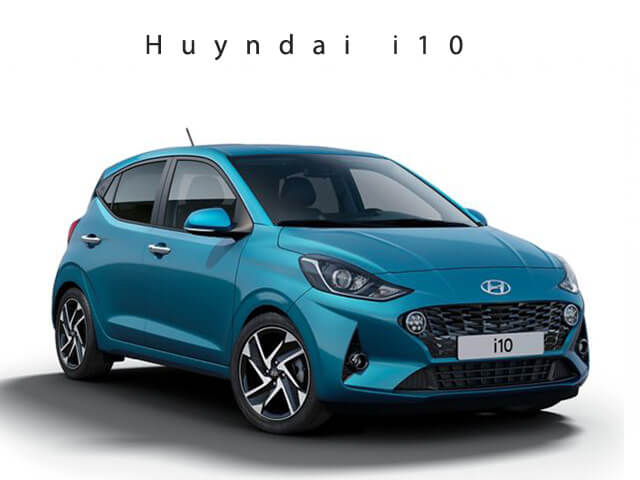 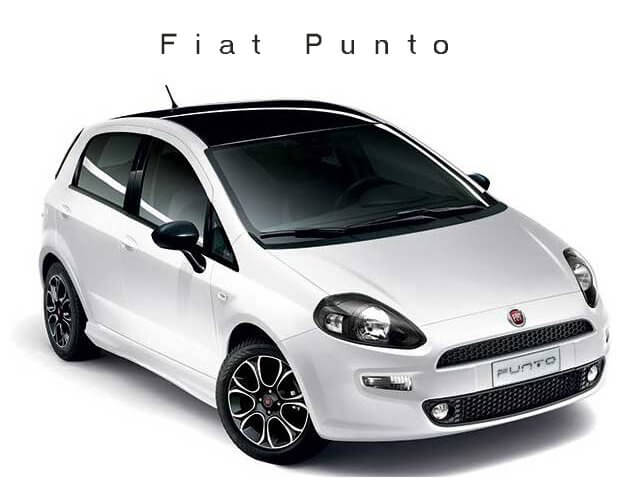 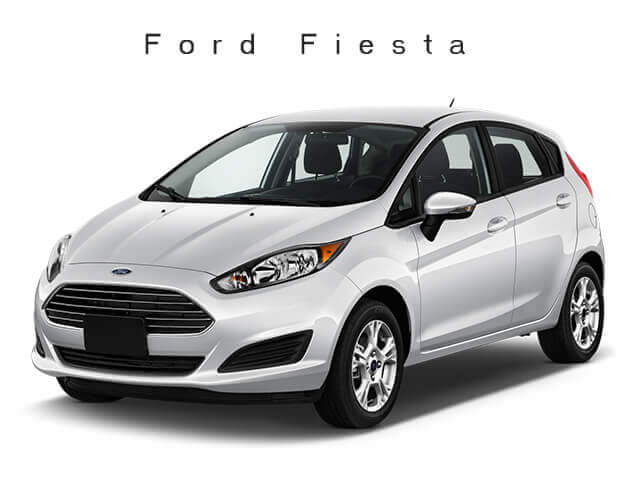 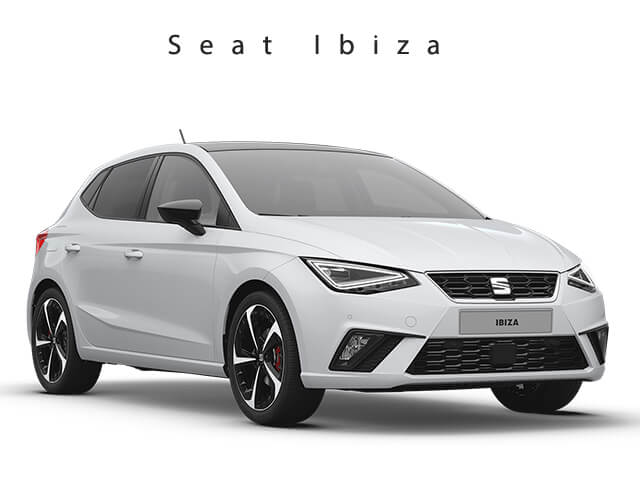 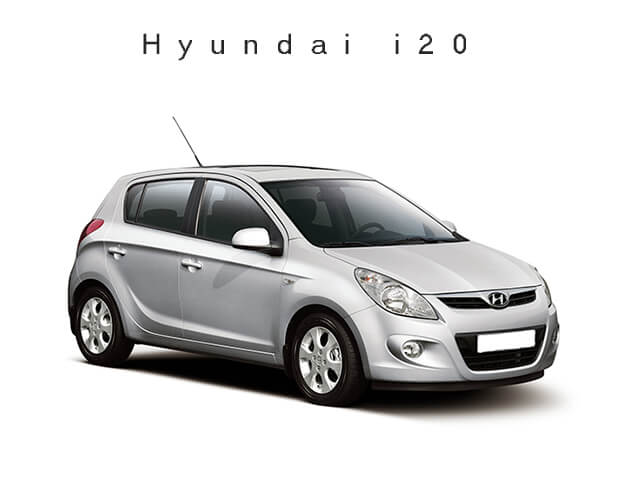 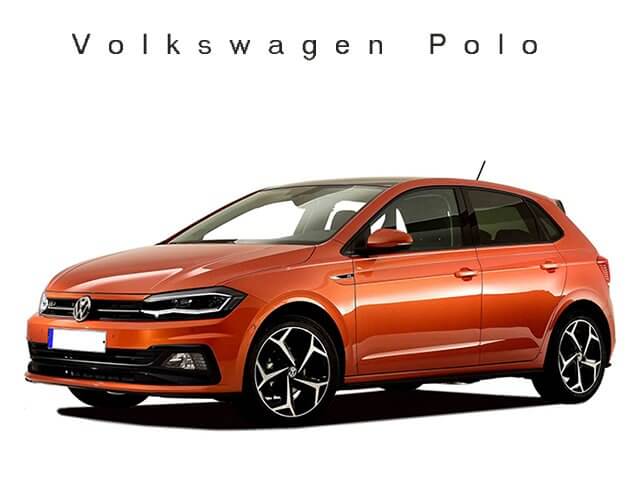 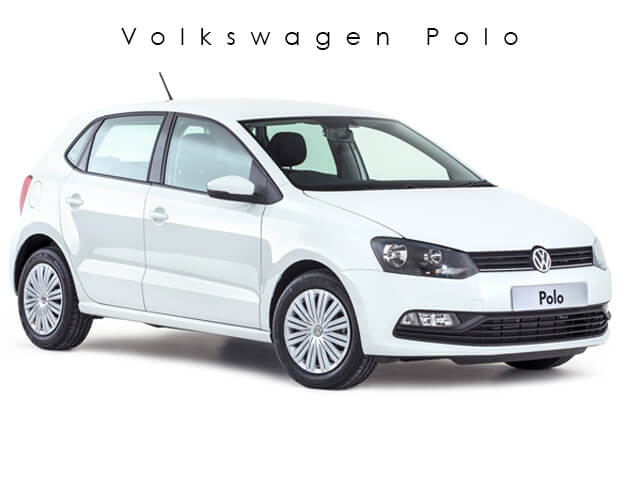 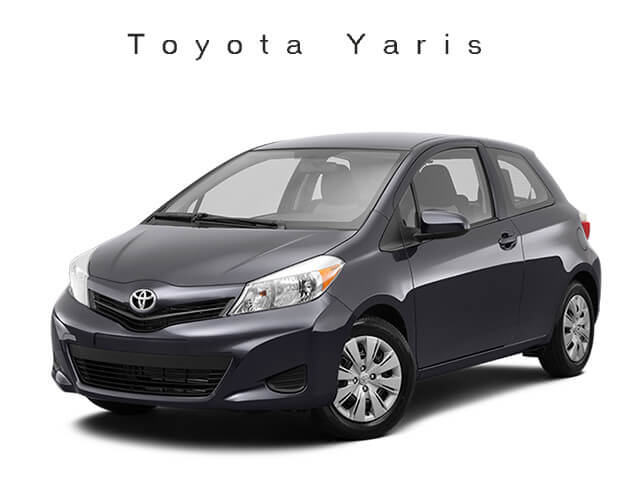 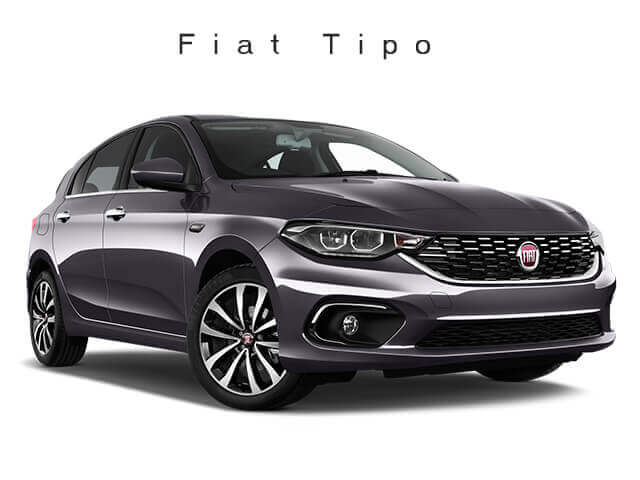 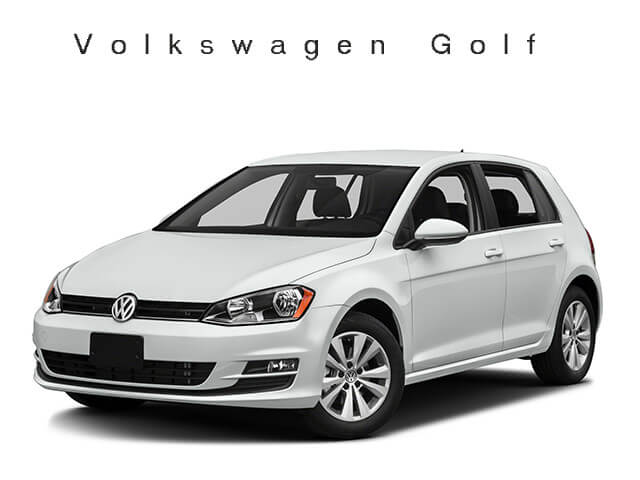 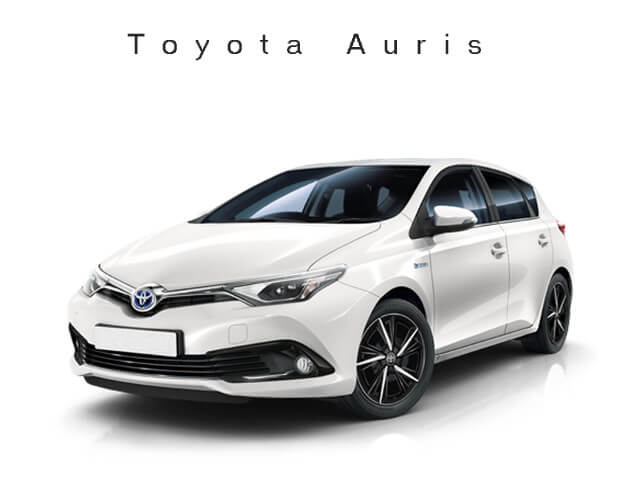 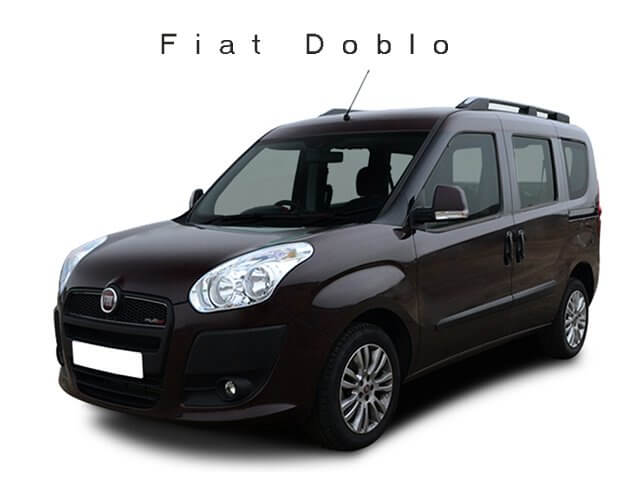 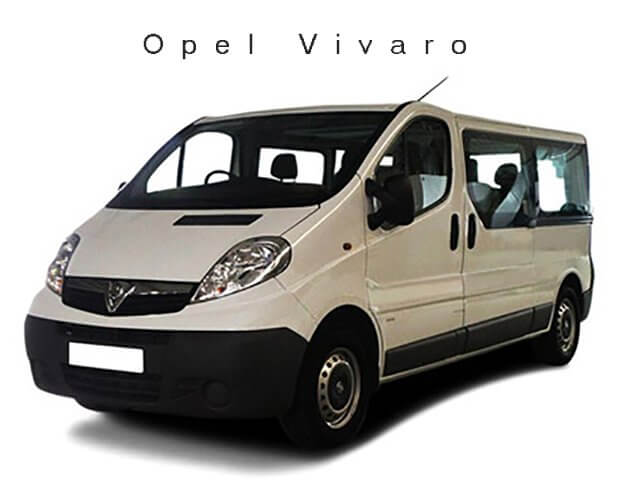 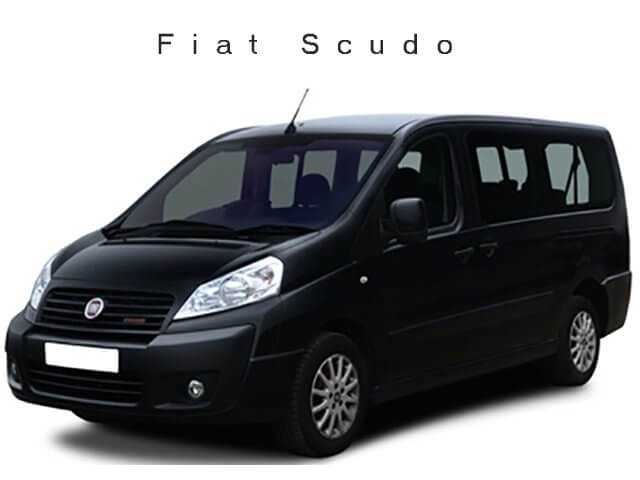 Thank you for contacting us.

We try to respond as soon as possible, so we will get back to you within a few hours to confirm your booking.

Alpha Drive enables its customers, for their convenience,  to pick up and deliver their rental car directly at Thessaloniki city center.

Upgrade your stay and transportation in Thessaloniki and Halkidiki by renting a car from Alpha Drive Rent a Car.

Car rental at Thessaloniki city center was never more advantageous. No other rental company combines the quality of the services offered and the affordable rental rates like Alpha Drive Rent a Car does.

Alpha Drive is a car rental company based in Thessaloniki. Our goal is for our customers to be completely satisfied with the service, the quality and safety of the car, and to feel justified that they have chosen us.

Alpha Drive Rent a Car has a complete and refurbished fleet of vehicles. Among our vehicles you are sure to find one what will meet your needs.

An Alpha Drive spokesman will be waiting for you at the airport waiting room. Then he will take you to your vehicle where, after signing the necessary documents, you will receive your car.

Why rent a car from Thessaloniki City Center

Thessaloniki is the second largest city and vice-capital of Greece. With a population of nearly 1,000,000 residents, Thessaloniki is one of the largest urban centers of the Balkans and is well-known for its immense cultural heritage. After all, there are many monuments that testify to this, with more typical examples being the famous White Tower, the castle in the Upper City, the Galerius Arch and the ancient Roman Agora. Also, the Archaeological and the Byzantine museum definitely deserve some of your time. Finally, the city of Thessaloniki offers endless walks, as on the renovated waterfront people can either walk or rent a bike or electric skateboard and experience the city’s unique vibes.

This website uses cookies to improve your experience while you navigate through the website. Out of these cookies, the cookies that are categorized as necessary are stored on your browser as they are essential for the working of basic functionalities of the website. We also use third-party cookies that help us analyze and understand how you use this website. These cookies will be stored in your browser only with your consent. You also have the option to opt-out of these cookies. But opting out of some of these cookies may have an effect on your browsing experience.
Necessary Always Enabled
Necessary cookies are absolutely essential for the website to function properly. This category only includes cookies that ensures basic functionalities and security features of the website. These cookies do not store any personal information.
Non-necessary
Any cookies that may not be particularly necessary for the website to function and is used specifically to collect user personal data via analytics, ads, other embedded contents are termed as non-necessary cookies. It is mandatory to procure user consent prior to running these cookies on your website.
SAVE & ACCEPT